WITH luck, the destructive two-week battle between Israel and Hamas may soon draw to an end. But how long before the century-long war between Arabs and Jews in Palestine follows suit? It is hard to believe that this will happen any time soon. Consider: Israel’s

current operation, “Cast Lead”, marks the fourth time Israel has fought its way into Gaza. It almost captured Gaza (behind a pocket containing a young Egyptian army officer called Gamal Abdul Nasser) in 1948, in the war Israelis know as their war of independence. It captured Gaza again in 1956, as part of a secret plan hatched with Britain and France to topple Nasser as Egypt’s president and restore British control of the Suez Canal. It invaded a third time during the six-day war of 1967—and stayed there for 38 years, until withdrawing unilaterally three and a half years ago. 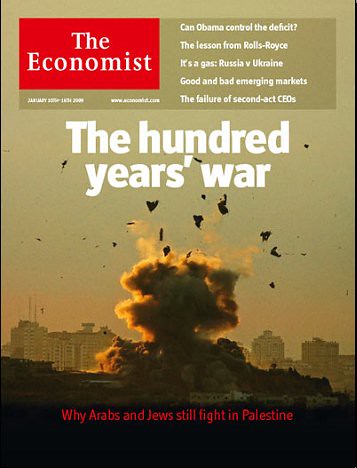 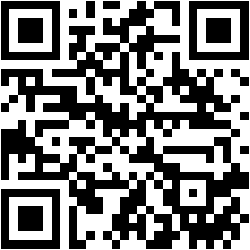