SHORTLY after midday on January 20th, Barack Obama will sit for the first time at the desk where the buck stops. The American presidency is always the world’s hardest and most consequential job, but it seems particularly so this month. A global recession of a

severity not seen for perhaps 80 years; a new war in the Middle East and old ones in Africa; missions very far from accomplished in Iraq and Afghanistan; a prickly Russia and a rising China. These international challenges must jostle for the president’s attention alongside noisy domestic concerns like rocketing unemployment, the desperate need for a better health-care system, exploding deficits and failing cities. The burdens, surely, are too many for one man to bear. 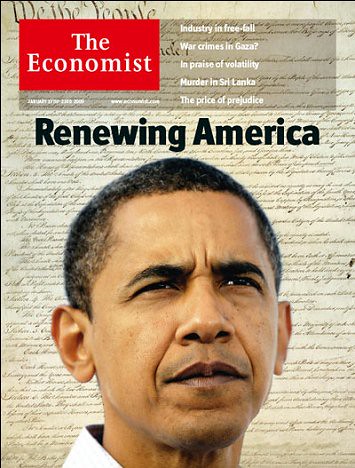 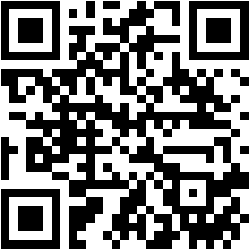