Blank cheques, bankruptcy, nationalisation: the options are dire, but governments must choose between them

“STARTING today,” President Barack Obama declared in his inaugural address from the Capitol, “we must pick ourselves up, dust ourselves off, and begin again the work of

remaking America.” In fact his first, urgent task is to remake finance. As Mr Obama spoke in Washington, DC, the markets in New York were sinking under the weight of failing banks despite the promise of a plan from his economic team. A day earlier Britain had put forward its second attempt to get its banks to lend. Others, such as Germany and Italy, may before long need to step in; France, Ireland and Denmark already have. 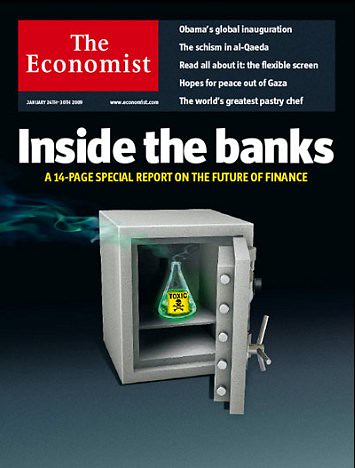 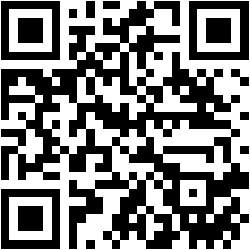