CHINA’s lunar new year sees the world’s largest migration, as tens of millions of workers flock home. Deserting for a few days the factories that make the goods that fill

the world’s shops, they surge back to their native villages. This week, however, as they feasted to the deafening rattle of the firecrackers lit to greet the Year of the Ox, their celebrations had an anxious tinge (see article). Many will not have jobs to go back to. 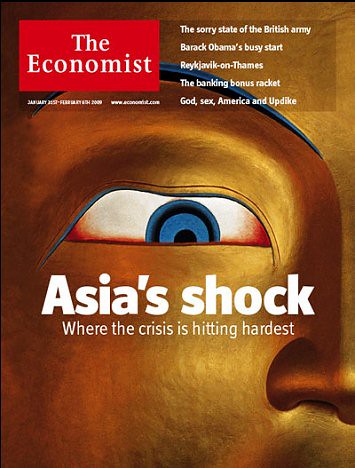 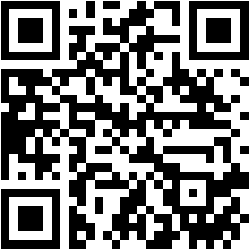